The Irish Student Trampoline Open was founded in 2001. It was set up by students who had a passion for student trampolining. ISTO has grown a lot since the first competition with each committee implementing updates and improvements. The first ISTO was held in UCD, Dublin.

Since 2006, ISTO has been alternating venues between Dublin and Cork. This was changed in 2010 to incorporate more county’s and student trampoline clubs all across Ireland. In 2010 ISTO was held in Northern Ireland for the first time.

Prior to 2008, ISTO committees were chosen on the basis of each year's head organiser(s) choosing people whom they thought would have the potential to work well on the committee based on their own opinions or based on interest shown to them by potential committee members. On the 14th October 2008, CommISTO changed this process to open up the process of selection to all clubs and all individual members of clubs to give people who may not perhaps have been considered in the past a chance to get involved with ISTO 2009 and also future ISTO events.

See more information via the links below... 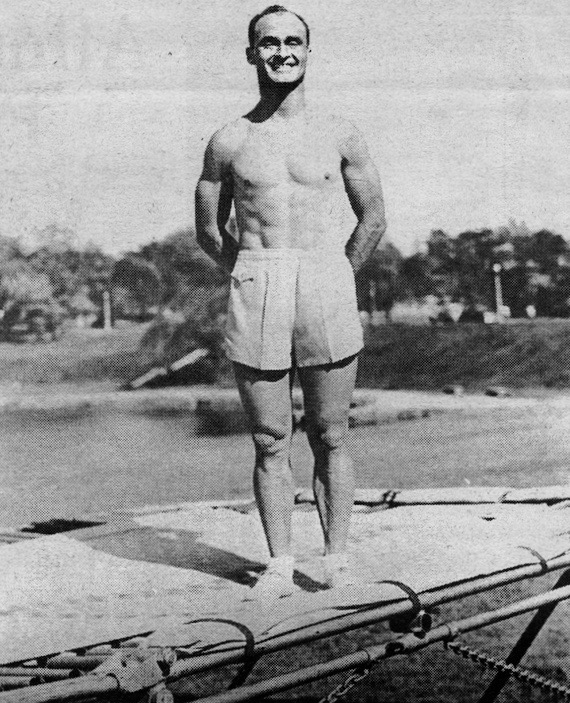